Cover Designs is a feature in which I try to match up the outfit on a book cover with a dress pattern and sometimes even potential fabric matches as well. Today's pick is a fun YA rom-com!
Summary from the publisher:
Lifelong rivals Natalie and Reid have never been on the same team. So when their school’s art budget faces cutbacks, of course Natalie finds herself up against her nemesis once more. She’s fighting to direct the school’s first ever student-written play, but for her small production to get funding, the school’s award-winning band will have to lose it. Reid’s band. And he’s got no intention of letting the show go on.
But when their rivalry turns into an all-out prank war that goes too far, Natalie and Reid have to face the music, resulting in the worst compromise: writing and directing a musical. Together. At least if they deliver a sold-out show, the school board will reconsider next year’s band and theater budget. Everyone could win.
Except Natalie and Reid.
Because after spending their entire lives in competition, they have absolutely no idea how to be co-anything. And they certainly don’t know how to deal with the feelings that are inexplicably, weirdly, definitely developing between them… 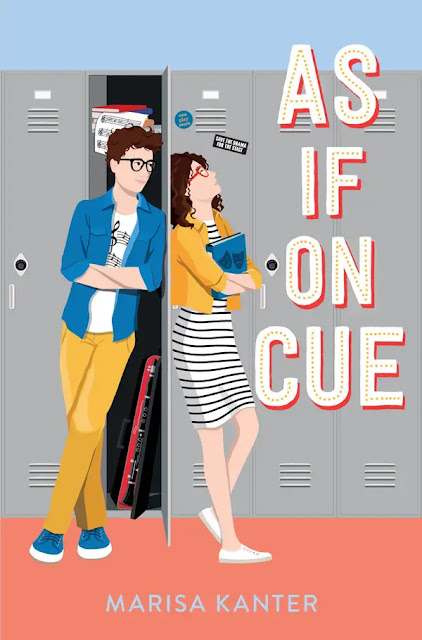 Today's pick is also a two-fer. Not only do we get the girl on the cover, there's also the boy! But let's start with that cute dress.

This stripy dress looks like a knit, and it seems like the Alcoy Dress by Bonnie & Blithe would be a perfect match for this one. It's a knit raglan sleeve t-shirt dress that runs from XXS - 4XL. Perfect for a range of bodies! 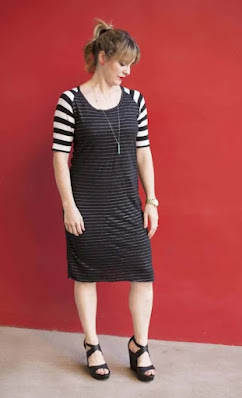 If you want a knit t-shirt dress with a set in sleeve instead, you could always try McCalls 7531. 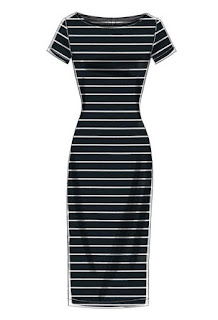 And to throw over this dress, a cute cropped shirt like the Archie woven top by Style Arc might recreate this look to perfection. In a bright yellow linen or cotton of course!

As for the menswear element, I think we could put together quite a nice lookalike outfit using the Jedediah Pants by Thread Theory for the jean style trousers. 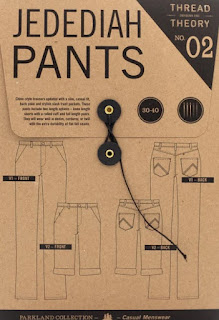 And perhaps this goldenrod denim from Blackbird Fabrics would be the perfect choice to make them up in! 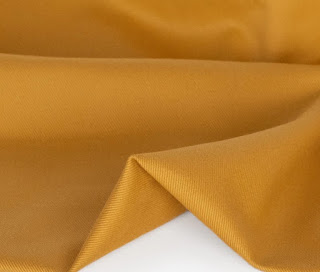 Then the t-shirt, any one would do; perhaps this easy Basic Tee by Patterns for Pirates. You can add any extra imagery to a tee with a Cricut and some iron on vinyl to personalize it quickly. 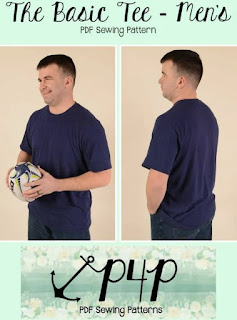 And to top it all off, a Negroni button down by Seamwork would add the finishing touch. Perfect!

No matter which outfit you want to recreate, I think these patterns (or many others) would work well. And they'd be just right to relax and read in, too!
at 12:30 AM

Email ThisBlogThis!Share to TwitterShare to FacebookShare to Pinterest
Labels: Cover Designs, fiction, YA